Children's Author & Illustrator Jarrett J. Krosoczka to be the Featured Speaker at the Winter Meeting of the Massachusetts PAS North Shore Council 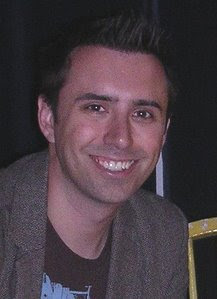 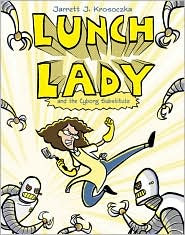 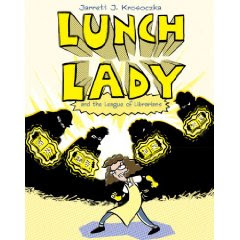 About Jarrett J. Krosoczka
Jarrett J. Krosoczka grew up in Worcester, Massachusetts, and attended the Rhode Island School of Design. He graduated from RISD in 1999—and had signed a contract for his first children’s book within six months of his graduation. Since 2001, Jarrett has written and illustrated nine picture books—including Punk Farm, Max for President, My Buddy Slug, Baghead, and Good Night, Monkey Boy. Jarrett embarked on a new path in his successful career with the 2009 publication of his first two graphic novels—Lunch Lady and the Cyborg Substitute and Lunch Lady and the League of Librarians. Universal Pictures has picked up the Lunch Lady series for a movie project. Amy Poehler has signed on to star in the film adaptation of the books, which focus on "a mild-mannered school cafeteria server who secretly dishes out helpings of justice as she and her assistant investigate wrongdoings. The books also feature three kids who try to figure out her double life." Jarrett’s books have been short-listed by Newsweek, USA Today, The Boston Globe, and The New York Times.

Dinner Choices
If you are interested in attending our March dinner, email me. I have extra copies of the registration form. The deadline for registration is February 26, 2010. 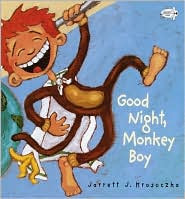 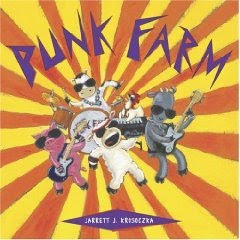 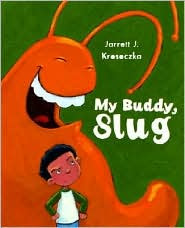 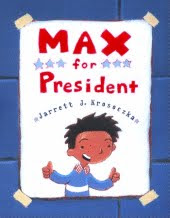 Posted by Elaine Magliaro at 3:02 PM

I can't wait! And my paintings will be on the walls of two galleries in the north shore come March!

what is the date of the march dinner?

Thanks for the information. I'll check out the websites of those galleries.

Wednesday, March 10th. Let me know if you want to come.

So glad you asked when the council dinner was going to be. I somehow omitted that information when I was cutting and pasting my post before I published it.