Today’s a big day for the PAS North Shore Council. Tonight we’ll hold our spring 2008 dinner meeting at the beautiful Corinthian Yacht Club in Marblehead, Massachusetts. Janet Wong, a friend and one of my favorite children’s poets, will be our featured speaker. Grace Lin will be coming to our dinner, too. 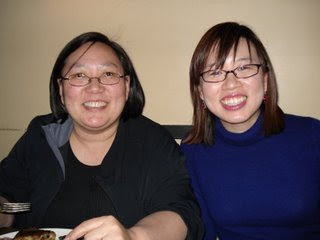 After three years serving as president of our reading council, I’ll be stepping down. I will, however, remain on the board of directors. I will help with the planning of our council’s annual Speaker Series. Look what our council has scheduled for the PAS North Shore Council 2008-2009 Speaker Series: 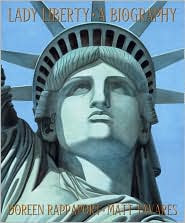 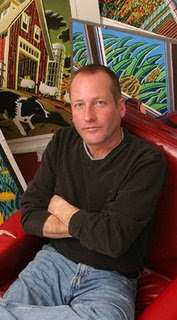 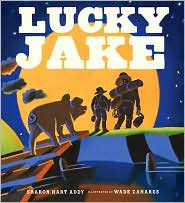 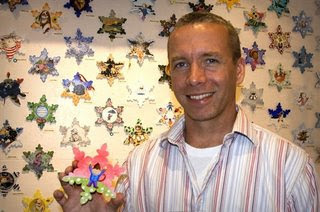 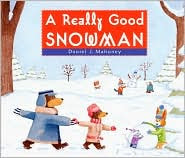 March 4, 2009: Jacqueline Davies, an author of fiction, nonfiction, and picture books, will be our featured speaker at the Hawthorne Hotel in Salem, Massachusetts

Jacqueline Davies at Boston College (May 2007) 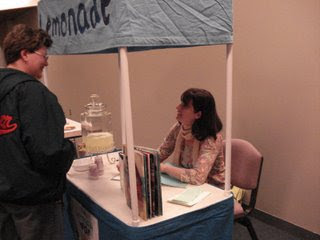 The Lemonade War & The Boy Who Drew Birds 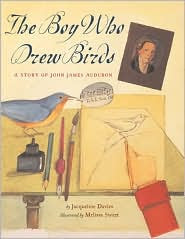 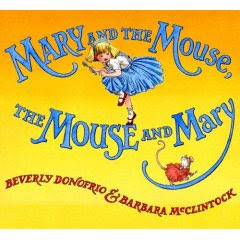 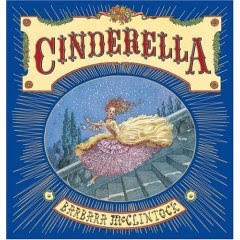 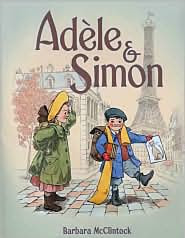 Elaine,
I hope you had a lovely time at the dinner. Congrats on serving for three years as reading council president. Your council is lucky to have you on the Board of Directors!

We had a wonderful night with Janet. She's a dynamic speaker--and a lot of fun. I got a lot of positive feedback about her presentation from members who attended the dinner.

I enjoy being involved with the council. We have had so many great authors and illustrators as speakers over the years. I hope you'll be able to come to one of the council events we have planned for 2008-2009!

Yes: join, join, JOIN the North Shore Council! If you live in that area, you will be happy that you did. I was so impressed with the teachers I met. They are fun, energetic, and knowledgeable about literature. Dinner was punctuated with bursts of laughter (particularly from the table where Pat and John sat).

One thing I learned from the conversation at our table is that teachers can earn credits by attending a North Shore Council presentation and then going back to their own school and sharing what they learned in a short presentation for everyone. An enjoyable way to get credits, I think. Spread the word!

Thanks, Janet--for your comment and for your wonderful presentation Wednesday evening.

We do have a great group of members! Our dinner meetings are always fun--plus teachers can win free children's books in the drawings we have at every meeting.

Oh how I wish I could hear all these talented children's book creators speak! What a great line-up . . .