A Post in Memory of My Dear Friend Dr. Stephen D. Hayes

Last Saturday, one of my oldest and dearest friends passed away. Both my husband and I had been close to Dr. Stephen Hayes—and his wife Clare—for almost fifty years. It is hard to say goodbye to someone who has been an important part of your life for so long. 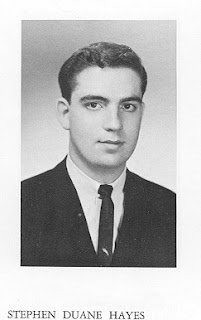 Steve, a child and adult psychologist, psychoanalyst, and addiction specialist, was a brilliant and an accomplished man. He held three doctorates and two board certifications. He was the co-founder of the Lynn Community Health Center in Lynn, Massachusetts. He helped build a thriving Behavioral Health and Integrated Care Service department at the center. The LCHC now serves more than 33,000 people—including 45% of the children who live in the city. Steve was dedicated to serving the people who came to the health center for four decades. 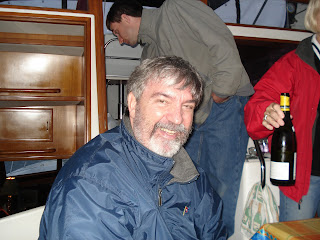 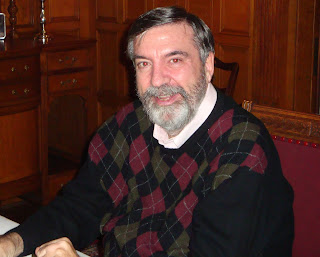 ﻿From Steve’s obituary: "The true meaning of his life was to help others feel loved." 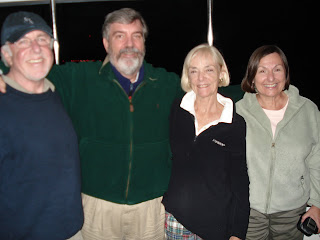 I know that to be true. Steve was a very busy man. But he was never too busy to help a friend who asked him for advice or who called him in an hour of need. He made all those he spent time with feel that they were important to him. 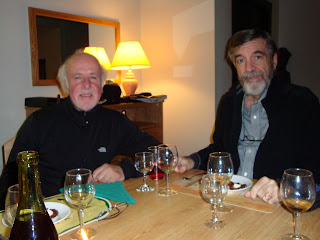 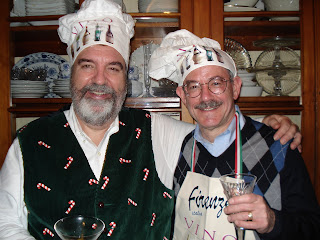 ﻿
One of the things I loved most about Steve was the joy he took in spending time with family and close friends. He had a great gusto for life and living, a big hearty laugh, and the most wonderful sense of humor. My husband and I enjoyed being in the company of Steve and Clare. They were always the most gracious of hosts and extremely generous people. They made everyone feel special. 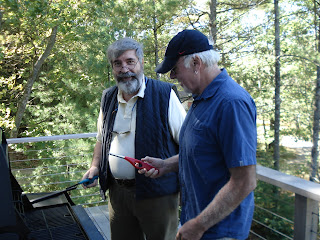 ﻿
I wrote the following poem for my friend Grace Lin when her husband Robert died in 2007. Like Robert, Steve battled cancer for several years. Like Grace, Clare was a tower of strength through all the difficult and dark days that she and her husband faced together. Steve leaned on Clare who had been his soul mate for nearly fifty years. I believe she helped give him strength and helped to ease his suffering. I have so much admiration for her.
I rededicate my poem today to my dear friend Clare in memory of her husband Steve. (Note: The poem is a cento. It was composed using lines from other writers' poems.)


A Poem for Clare
(In Memory of Steve)
Have you ever found something beautiful, and maybe just in time?
Lift up your lovely eyes and look.
I’m going to somewhere gentle.
I have a secret power, and
I can fly to where the sky begins…
Into the white fire of a great mystery,
Feel stars and sun and bells singing,
Swing through the shadows like warm gray whispers…
Spinning and dancing.
I rest in the grace of the world, and am free…
And I consider eternity another possibility.
You were such a star to me.
Wherever you are
I watch you twinkling
While you float free into a cloud of sudden azaleas.
And wherever I go, it feels as though I never left at all.
But wherever I go,
I will build a palace
Fit for you and me.

Goodbye, dear friend. I will shed many tears because you are now gone from my life--but I will smile often when I think of all the happy times we shared with each other. 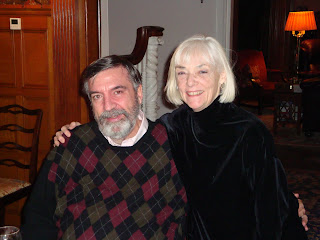 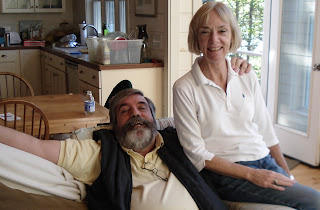 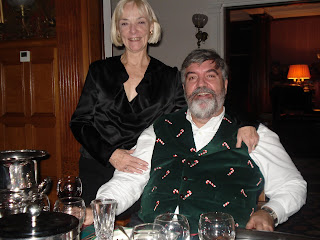 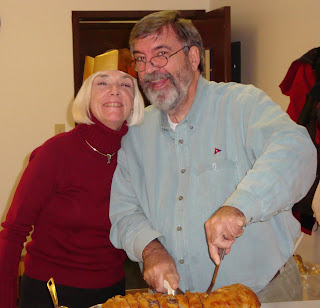 No sign of slowing down; Hayes reflects on 38 years at Lynn Community Health Center

Health Center’s Building Is Named for Local Doctor
Posted by Elaine Magliaro at 11:14 AM

I don't know you except for your blog, but this is such a heartfelt piece, I wanted to say how sorry I am for your loss. The poem is lovely.

Thanks. Steve was a special individual who was well respected and well loved by his friends, by his colleagues, and by the people in the community where he worked.