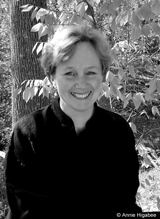 The schedule for the 2009-2010 Speaker Series of the Massachusetts PAS North Shore Council of IRA has finally been set. Here are the dates and venues and names of the authors and illustrators who will be our featured speakers this school year.

That’s one fine line-up of speakers, don’t you think?

About Melissa Sweet
Melissa Sweet is the author and/or illustrator of more than sixty books for children. Melissa has won a number of awards and acknowledgements for her picture books in recent years. The Boy Who Drew Birds was included on the New York Public Library’s List of Best Books of 2004. In 2005, she received the Golden Kite Award from the Society of Children’s Book Writers and Illustrators for Baby Bear’s Chairs and the Maine Lupine Award for Carmine: A Little More Red. Two of Melissa’s books were designated as Best Illustrated Books of the Year by the New York Times—in 2005 and 2009. This year, Melissa received a Caldecott Honor Award for her stunning mixed-media illustrations in A River of Dreams: The Story of William Carlos Williams. Melissa is also the illustrator of the popular Pinky and Rex series of early readers. 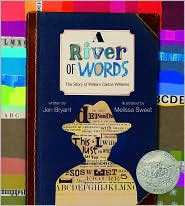 Information about the Fall Dinner Meeting of the PAS North Shore Council
The meeting will begin at 5:00 with a social hour during which Melissa Sweet will sign books. Attendees can purchase a number of Melissa Sweet’s most popular books at the yacht club. (Note: Payment for books must be made in cash or by check.)

The cost for our November dinner is $38 for members and $48 for non-members.

If you are interested in attending our November dinner, email me. I have extra copies of the registration form. The deadline for registration is October 23rd. 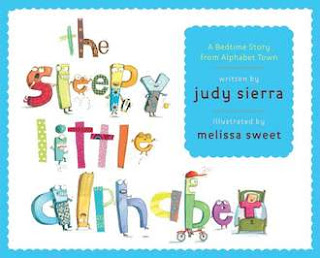 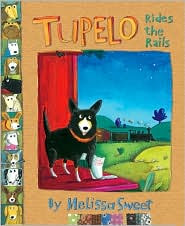 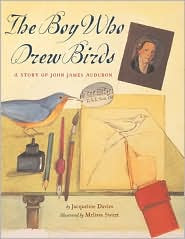 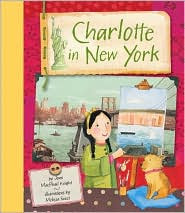 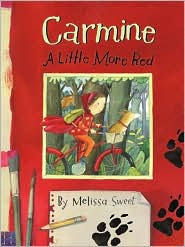 Posted by Elaine Magliaro at 1:09 AM

That's great! I'm so glad you'll be able to come.

Hello I love your information on this topic ... very interesting and I would like to put more on this article .... it's great that people have engaged to do interesting things to do .... thanks